What is friction enhancement?

With the increasing demand for efficiency and power in cars, trucks, industrial vehicles or other industrial machines, bolted and press-fitted connections are exposed to higher forces. These higher forces can damage jointed parts causing bolts to become deformed or torn and parts to slip and move away from each other. All these situations can create severe mechanical failures and safety hazards.

Bolted joints can slip due to excessive forces.

The solution comes with friction enhancement, which means increasing the static friction coefficient.

Static friction occurs between two solid objects that are not moving relative to each other.

The maximum possible friction force between those surfaces before they start sliding, is the product of the static friction coefficient and the normal force:
FR= µstatic * FN

Therefore, by increasing the static friction coefficient, the joint is able to transmit higher torque and shear forces. The result? Parts do not slip, and bolts remain intact ensuring operational safety of the whole construction.

Increasing the static friction coefficient also generates several benefits in the part design, e.g. reducing the amount of bolts used for the connection and downsizing the part geometry without losing performance.

The benefits of friction enhancement in a nutshell 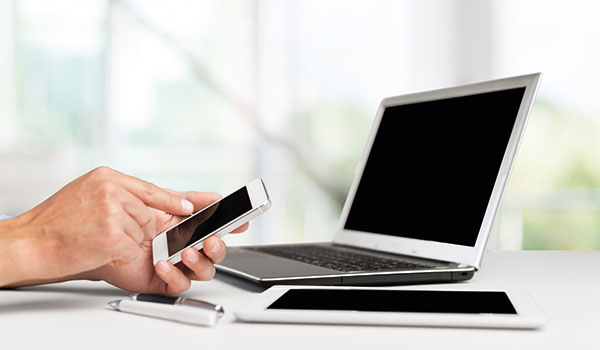 Do you have any questions?

Please contact our team who will answer your query promptly.

Questions to this site?

The Sites of Freudenberg Performance Materials